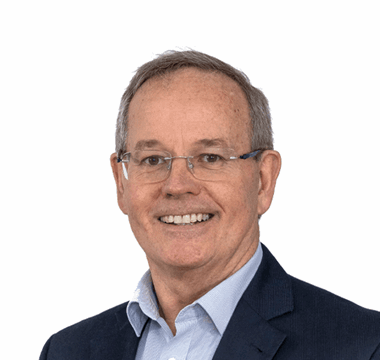 Mr Jensen joined the MSG in 2003.  Born in Durban, South Africa, he undertook his medical degree at the University of Stellenbosch, then trained in obstetrics and gynaecology at Groote Schuur Hospital and the University of Cape Town and became a Fellow of the South African College of Obstetricians and Gynaecologists in 1990.

During this training he completed a research project and was awarded a Master of Medicine (obstetrics) degree from the University of Cape Town in 1993.

He was appointed as a Consultant at University Hospital Lewisham in 1998, where he expanded and computerised the colposcopy services and developed the day surgery services to include an outpatient hysteroscopy clinic. He was also Clinical Director of Women’s Health from April 2000.

Mr Jensen is a Fellow of the Royal College of Obstetricians and Gynaecologists, the British Society for Colposcopists and Cytopathologists and is on the specialist register of the GMC.

He has a broad base of experience in obstetrics and gynaecology and is a strong believer in a multi-disciplinary team approach to the care of pregnant women. He has a particular interest in colposcopy and day surgery under local anaesthetic.

Outside work Mr Jensen enjoys running, gardening, boating and spending time with his family and dogs.